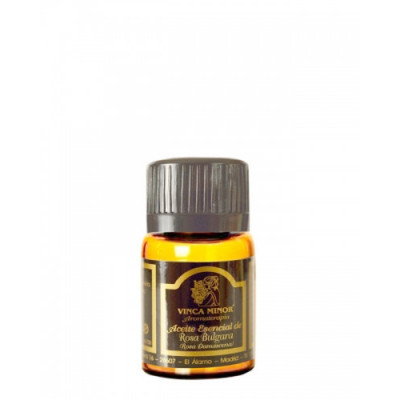 Essential oil of rose Bulgarian acts against free radicals with vitamins of the B group, C, K and E, acerola, tannins, carotene, pectin and NICOTINAMIDE

This product is no longer in stock

Essential oil of rose Bulgarian acts against free radicals with vitamins of the B group, C, K and E, acerola, tannins, carotene, pectin and NICOTINAMIDE. Effective treatments against acne, balancing the levels of fat. Reduces dark circles and puffiness. It maintains the skin hydrated, especially in sensitive, mature, dry skin and desidratadas. Its oil is cleaner, Purifier, regulator and invigorating, very valuable when there is loss of the uterine muscle tone.

It can be used to regulate the menstrual cycle and reduce excessive losses. Surprisingly the rose can also be useful to increase the production of semen. Although the oil contains no equivalent of the male or female hormones seems likely to act as a precursor hormone in the body, in a similar way to do b vitamins. It is a soft but powerful antidepressant and is especially useful when there is an emotional disorder related to female sexuality or reproductive cycle. It is also very useful for women who suffer post-partum depression. Rose has a powerful toning effect on circulation, digestion, and the nervous system. It has a tonic and astringent effect on the capillaries that are just under the skin which makes it very useful for the treatment of varicose veins capillary.

The rose of Bulgaria (rosa damascena) has between six and thirty petals and is also known as rosa damascena. Pure rose oil is unusual and extremely expensive since they are absolute and can only be removed by enfleurage method, this method consists in covering a series of sheets of glass where rose petals are scattered and are stacked in rows surrounded by a wooden frame with grease, the essence is absorbed by the fat. The exhausted petals are removed and there are other fresh, this process is repeated for many days and even weeks. After the fat is collected and cleaned of any impurities such as broken petals and stems: the resulting ointment is diluted in alcohol and is vigorously agitated for 24 hours in order to separate the fat from the essential oil and the result is what is known as absolute of roses. Rose absolute is solid in the bottle at room temperature into a thick oil when heated the bottle with your hands. It is a deep reddish brown. The Rose has been regarded always as the Queen of flowers. Nicolás Culpeper in his "herbal" described the rose ruled by Venus and in aromatherapy is used in preference to any other oil to treat female disorders.

Corporately: diluted in a carrier oil and apply it with a soft massage.

Spraying: mix the PAE Bi-respir with alcohol and water in the following proportions 70% alcohol, 25% water and 5% of the PAE in diffuser: in our diffuser one or two teaspoons of coffee preparation.

Precautions: Do not use it during pregnancy and lactation corporately.

NOT tested on animals.

without PARABENS or DERIVATIONS of oil.

No customer reviews for the moment.

30 other products in the same category: 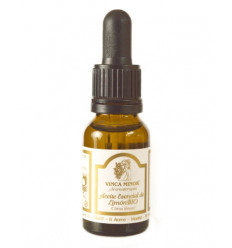 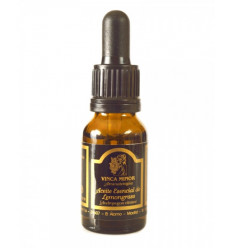 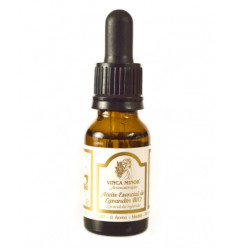 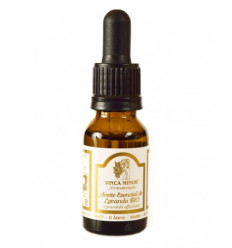 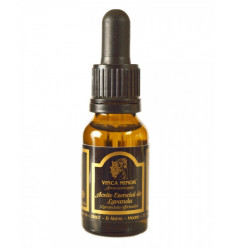 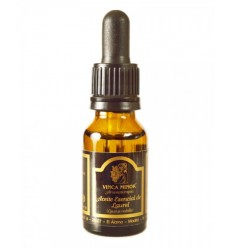 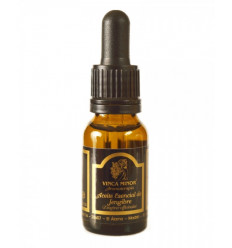 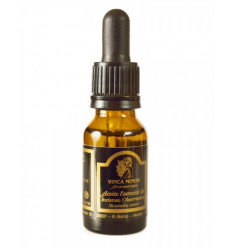 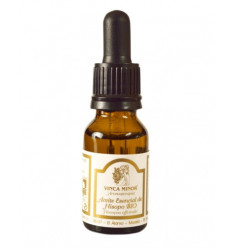 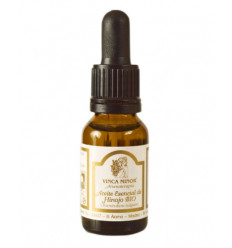 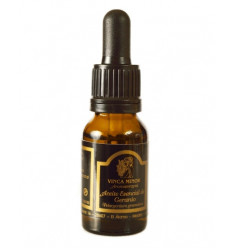 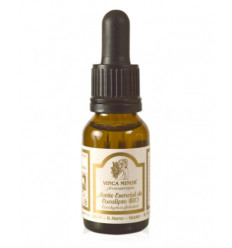 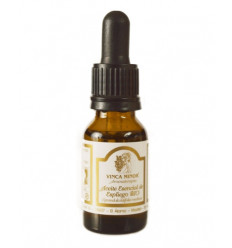 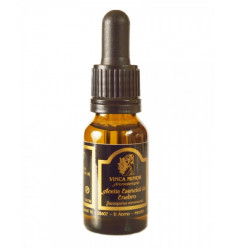 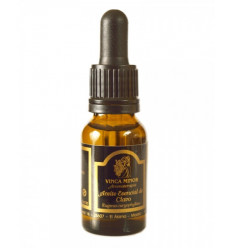 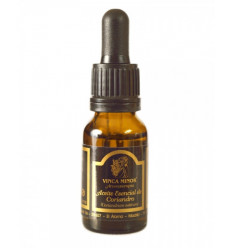 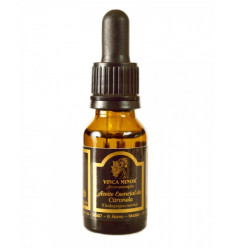 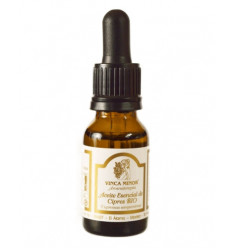 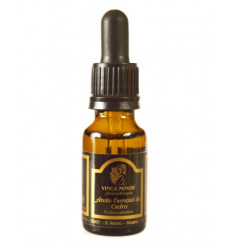 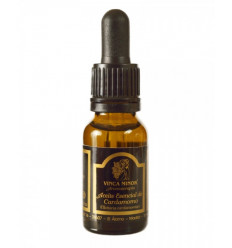 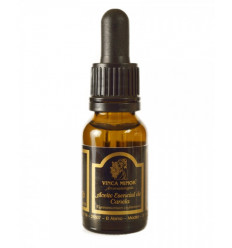 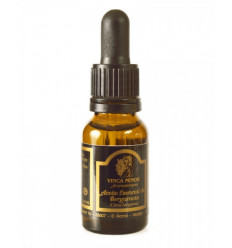 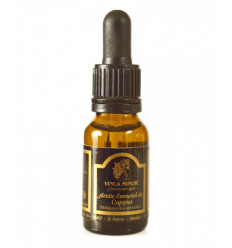 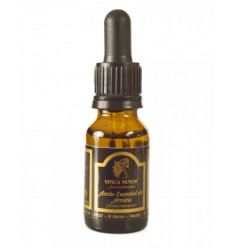 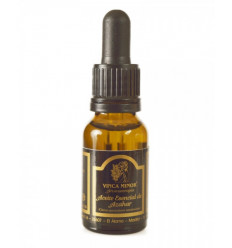 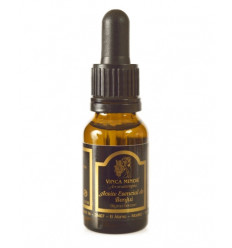 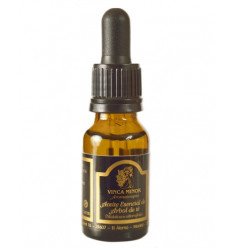 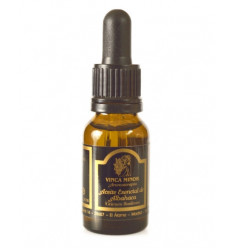 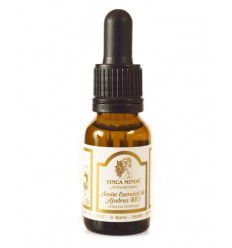